When a couple start their wedding planning, they have a blank canvas in front of them and they can ‘paint’ whatever picture they want for their own particular wedding. There are so many styles and options available to them from the local Register Office to the very posh Country House, or a traditional Church to the more relaxed tipi in a field with bales of hay scattered around.

Their choice of style will reflect who they are as people and to a large extent will influence the suppliers they choose to help create their ‘picture’, and they will tend to go for those who are most likely to match the style chosen. We doubt though, apart from one couple from Ashby de la Zouch, who decided very early on that their wedding was a celebration of all things London, that many couples have started out with the thought that whatever route we go down, we will have an ex London Taxi as our wedding car! 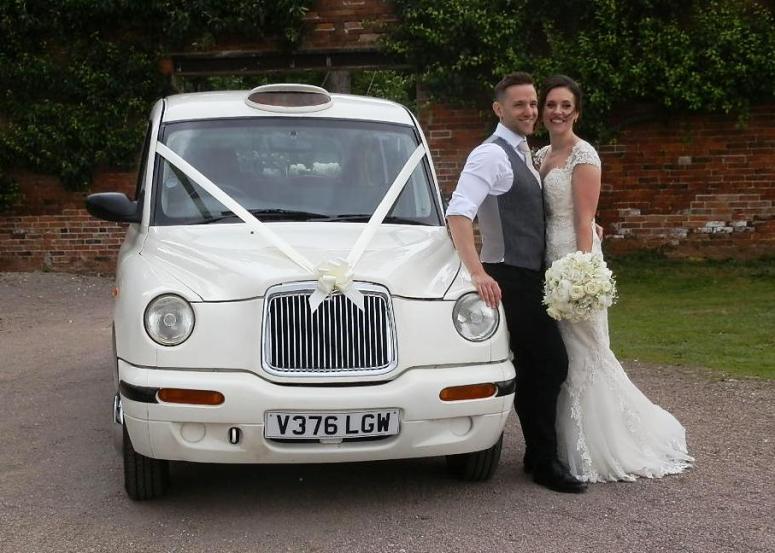 When we started this venture three years ago, we had no idea if it would be successful, as we weren’t following the herd and doing what everyone else was doing. So it was very much a step into the unknown. It would appear that our decision was a good one though, with over 100 weddings under our belt so far, and current forward bookings showing no sign of slowing down.

We take nothing for granted though, and we will continue to provide the things which have given us our current success – a unique vehicle coupled with the best possible service.

Betty, our London Taxi is definitely the ‘marmite’ choice, as the default for many couples is something traditional and classic. To choose not to go down that route, shows a certain level of individualism, and rejection of the orthodox. 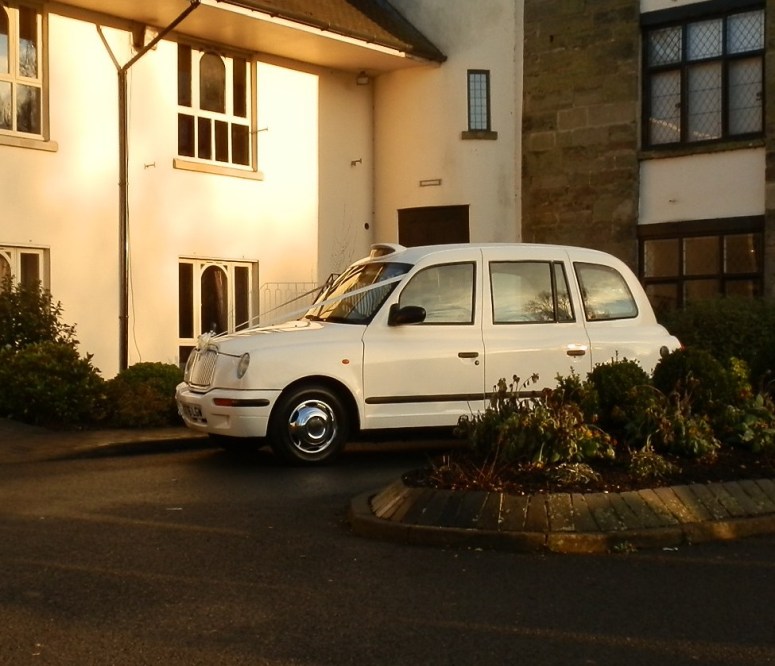 We describe the London Taxi as Iconic, Classless, and Timeless, and to us those aren’t just marketing words. The’Black Cab’ is truly iconic and known throughout the World, and it’s certainly timeless, as it evolves with each generation but is essentially the same vehicle doing the same thing. Its latest incarnation is as an all electric vehicle to be able to operate in mostly urban environments under current environment regulations..

As for classless,  we really love that Betty has universal appeal and this has really been borne out by the sheer variety of people who’ve hired us so far. From couples barely out of their teens to retirees. We’ve even some had some interestingly themed weddings from full costume Medieval to Peaky Blinders!

We’re not interested in the slightest what our couples do, but we often find out by default, and to our knowledge to date, Betty has ticked the box for Teachers, Care Workers, Doctors, Dustmen, Authors, Vicars, Journalists, Millionaire Business People, Factory Workers, and no doubt lots more that we have no idea about. 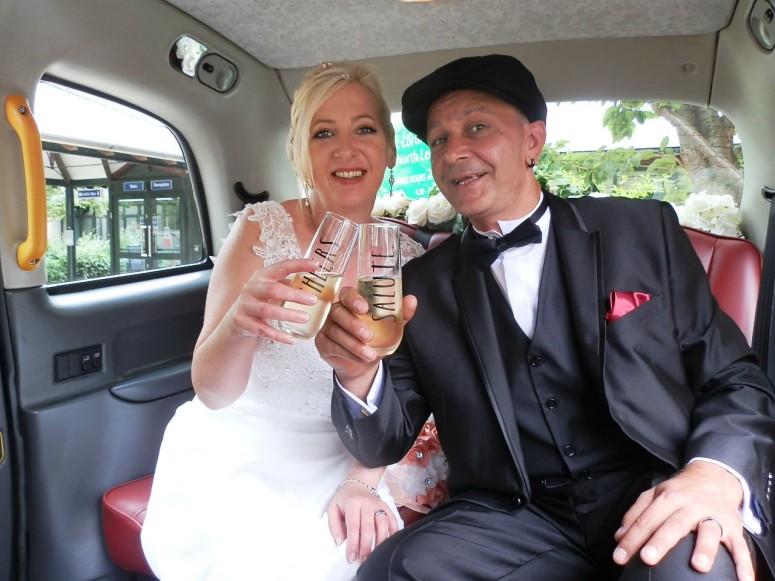 The interesting thing for us though, is that at some point, these diverse people have each seen Betty and thought, ‘that’s the vehicle I want for my wedding’, even though in many cases they’re going against the grain and making a statement, and for that we welcome you and salute you all!

For more information about us and Betty, please go here